Outrage - We The Dead 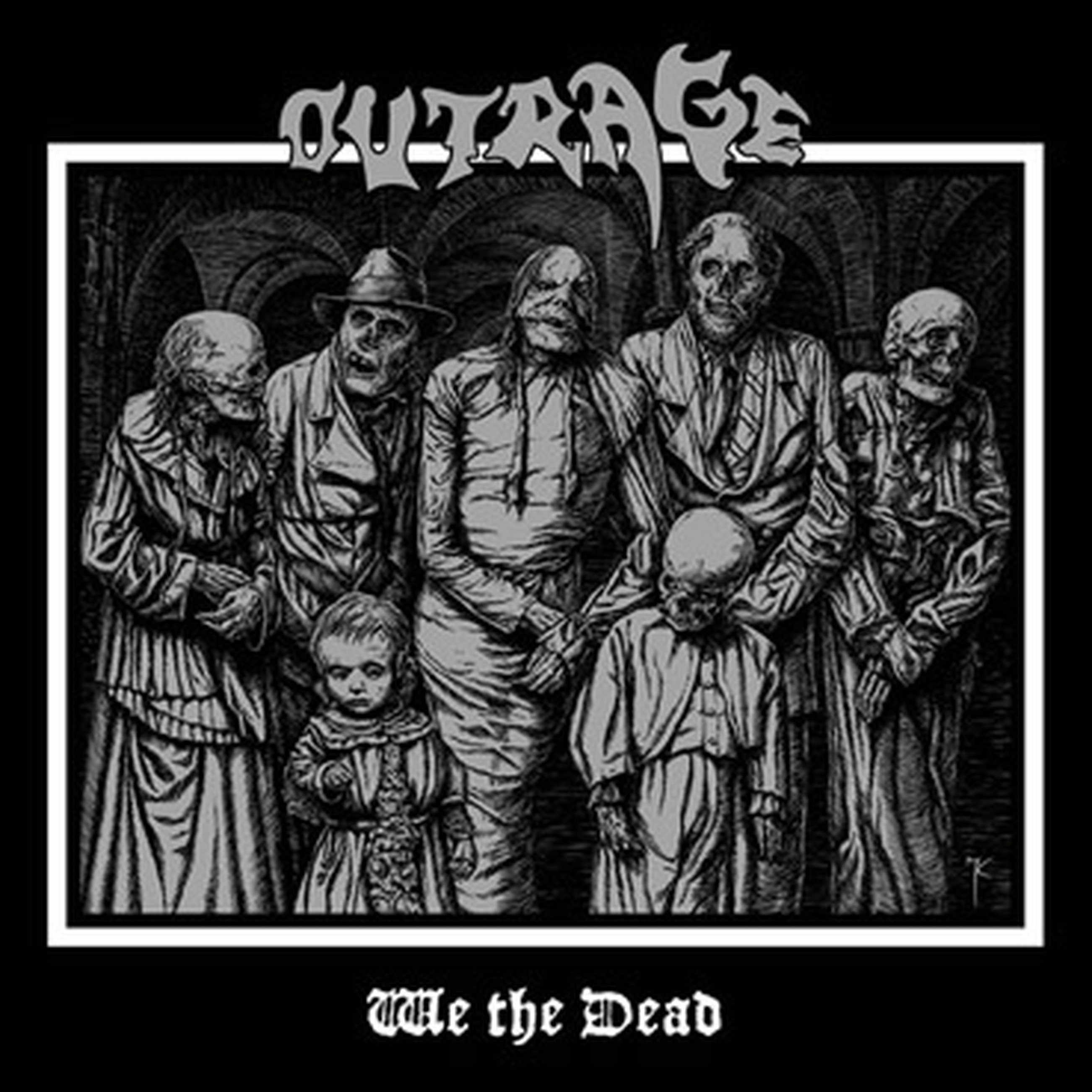 I have always had a soft spot for properly done blackened thrash metal. By properly I mean the vocals really need to stand out strongly so the words can be easily deciphered. It is not easy for most singers to sing in a way to be understood while growling and The Voice Of Hell has shown he is pretty much a master of it.  The band itself has an interesting history. After an attempt at making a go of it in the 80's, the band vanished to relative obscurity with only a few demos to show for their efforts. Then about then years ago the band returned and since then have been on an impressive clip of productivity having put out 7 albums in 10 years, which these days is quite an impressive feat.

Getting back to the album at hand, the vocals are definitely out front of the rest of the music and I am not sure if that will turn anyone off or not, but personally I really dig it as I am really able to get into the song more when I understand what they are singing about. The rest of the music takes a back seat sort of in the mix, but the guitars can really still be heard nicely and the riffs are quite chunky and delicious.

There are numerous tracks on here that are really good and a few tracks that just sort of left me flat. I would say that Eye For An Eye, Kill Snow White, The Eternal War, Chastiser and The Iron Door are probably some of the best tracks on here as a few examples (there are definitely others as well).

Overall a very fun album, though at times it was a little uneven, though still much better than so much of the blackened thrash that I have heard and I hope they are able to keep up their consistency as the scene needs a few more bands like them!